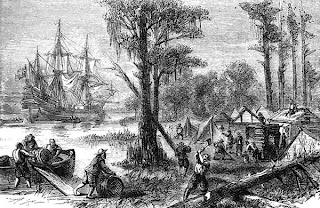 Six Turns with three Phases each are played to advance the calendar one Month. Each Turn is to be understood as Simultaneous and Concurrent with the others, and the sum is the total activity of the Community or Group in that span.

Each Player operating a Group or Community decides which Turns they will field their Workforce in the hopes of producing Yield in the respective spheres of activity each Turn governs. Each Workforce so employed taxes resources (initially strong as supplies brought over from the Vrun Continent), and unless it is an exceptionally well-funded undertaking, will require at least foraging/hunting to supplement the needs of the workers.
--Only 3:5 of the population of a proposed colony are Workers. The rest represent young children, women with child, or the elderly/injured. All require sustenance, but workers more so for their efforts.

Turn 1: If no catastrophe at sea has quashed the hopes of the expedition, the first task is to disembark and make preparations. Since the area has hopefully already been scouted (or more likely, selected on the 'chart'), one hopefully has a reasonable chance of being prepared for the sort of terrain encountered, and that no hostiles ruin the moving-in party. 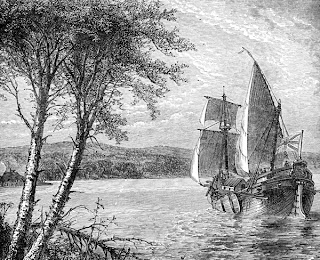 Turn 2: If hostilities are initiated by the Player or by circumstance, then that is played out, with each Phase representing one-(8-day-)week, and the Workforce, the fighters. If no hostilities occur on a Player's Turn, no expenditures are accrued. 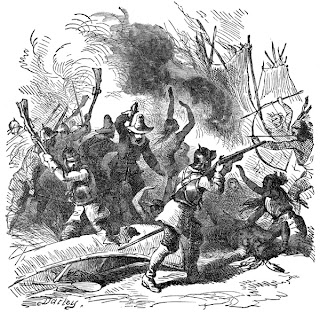 Movement and Exploration are the stuff of Turn 3, and where the map board and scale ruler are used to plot a course for the scouts to explore through. Each Terrain type depicted upon the map is a general type, and as explorers move into the terrain, individual features are determined (randomly, via a written Scenario, or a combination of the two). These features are reported by the scouts, and upon these findings, possible future sites are demarcated. 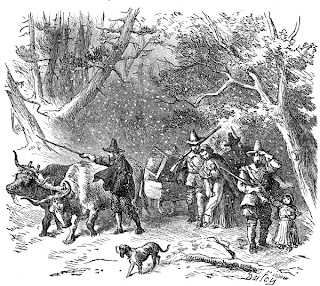 An extensive Innovation and Invention system is presented, allowing Communities to build upon existing technologies and create new applications or even uses for by-products. Subterfuge, too, takes place in Turn 4. 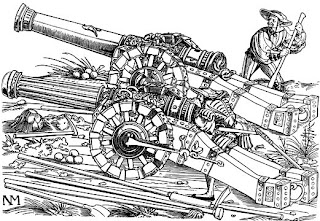 Turn 5 is Commerce, and allows for the buying, selling, and trading of Production Yields in Turns 1 and 4. Paying workers from affiliated communities/groups, also takes place in the 5th Turn.

Turn 6 is the most random, and the effects a Player can generate, least present. The changes in social customs, issues regarding marriages and inheritances, and the inclusion of newcomers are all matters dealt with, as are increases or decreases in population (thus affecting Workforce). 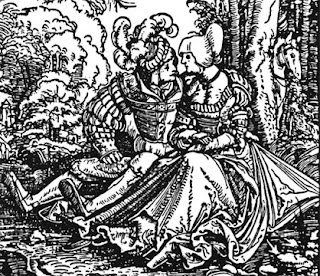 Posted by Timeshadows at 11:21 AM 7 comments